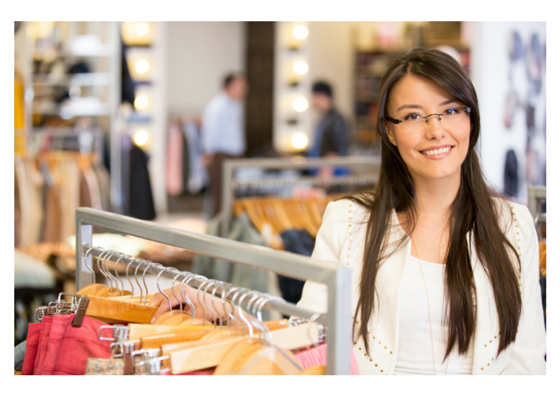 Never underestimate the power of the trade show – irrespective of what size business you run or how established it is. You get a chance to show off your stuff, see other developments in your industry and meet experts in the field. The result is returning very inspired having made new contacts, gained new information and more to help reimagine the way you do business. With that in mind, here are a list of must attend trade shows happening in 2015 that you could take your pick from. CES...
[Read More] 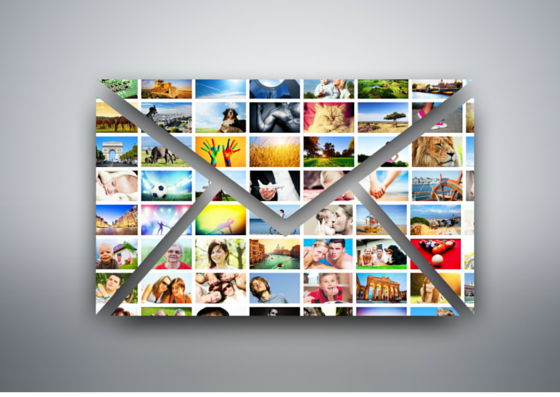 Google’s new Android App, Google Inbox is just one among the many customer centric apps that Google has launched – and that’s exactly the point, it has been designed and deployed with the user in mind and not the marketer. Thus far the App is available by invite only but will be available on a far more accessible scale very soon. It’s good to take note of this app at beta stage however especially due to how it will affect your overall visibility on email. The most...
[Read More]

How iPhone 6 Impacts Your Emails 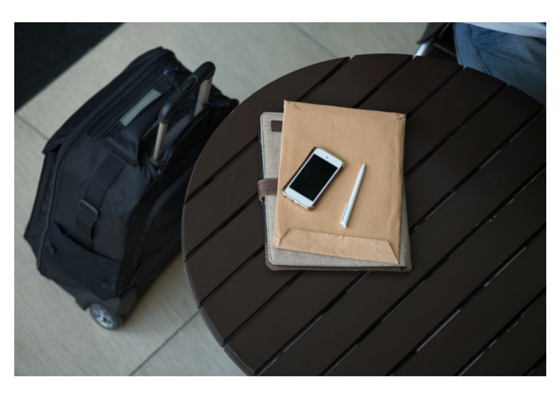 The late Steve Jobs’ vision continues to hold through with the launch of the iPhone 6 & iPhone 6 Plus which have made history as being one of the highest sold iPhone models ever, selling over 10 million units at launch stage and that number is only tipped to increase before the close of 2014. The new models boast a 4.7 inch and 5.5 inch screen respectively, both much larger in size than any previous iPhone allowing for an easier navigation and interface process. These larger...
[Read More]
< Newer postsOlder posts >